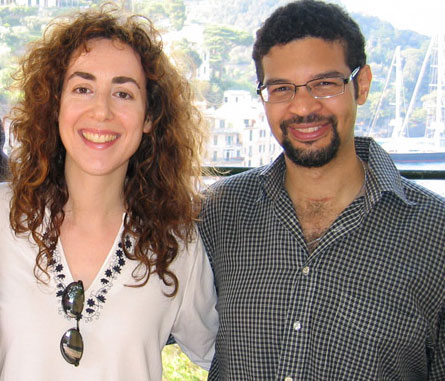 This site, as well as our company, RUSTICO COOKING, is our baby.

We met in Montreal in 1987 at McGill University, where Dino was studying biochemistry and Micol was studying psychology, women's studies, and social work. After completing her bachelor's degree, Micol went to cooking school at Canada's premier culinary academy, L'Institut du Tourisme et de l'Hotellerie du Quebec, and opened her own catering company.

In 1995, Dino was offered a postdoctoral position at Memorial Sloan Kettering Cancer Center to do cutting edge biomedical research, so we got married and moved to New York City. In 1996, Micol got a job at the just-launched The Magazine of La Cucina Italiana, where she soon became the editor and chief writer. She quit the magazine in 2002 to focus on teaching Italian cooking across the US and Canada full time and on writing cookbooks; she wrote three cookbooks, the James Beard-nominated Rustico: Regional Italian Country Cooking and The Italian Grill, both published by Clarkson Potter, and The Best Pasta Sauces: Favorite Regional Italian Recipes, released by Ballantine Books, a division of Random House.

In 2004, Micol (with Dino's help) opened a large, state-of-the-art cooking school on West 39th street in Manhattan and launched cooking tours to Italy.

Meanwhile, while still working at MSKCC, Dino developed the website, took photos for Micol's cookbooks, and realized he preferred the world of Italian food and travel to being in a research lab all day. In 2006, he left the world of research science behind to focus his energies on growing the business.

We lived in NYC until 2011, then bought a second home on a small lake in New Jersey, where we now live full time.

Over the years, we cooked with more than 10,000 people at our Manhattan cooking school; we loved meeting so many enthusiastic home cooks, helping them hone their skills and widen their culinary repertoire. It was a really exciting adventure, but it was also very tiring, and it was all-consuming: we had very little time to ourselves and could never really detach. So after 15 years, we felt it was time for a new chapter in our lives, and on January 31, 2020, we taught our last cooking class at our Midtown NYC school.

Our plan is to spend much of our time leading cooking tours to Italy and developing our membership-based video cooking site so we can continue to reach as many home cooks and Italian food enthusiasts as possible.

Dino is the master of all things technical and administrative: he films the lessons for our video cooking site, edits the content, composes the music, uploads the videos, and more. Micol maintains the RUSTICO COOKING website, conceives, writes, and tests all the recipes, writes all the text, and is the one whose voice you hear and hands you will see on the videos. The recipes are from our years traveling throughout Italy and, as Dino likes to say, each one has been tested (and tasted) time and again... a task he enjoys thoroughly.

A little more about us: we lost a lot of weight over the years and managed to keep it off despite the fact that we are around food all day long. Since 2006, Dino lost 65 pounds, and Micol lost 40 pounds. We did this very simply: by eating homemade food, avoiding anything processed or artificial, filling up mostly on fresh vegetables and fruit. We don't deprive ourselves of rich foods; we eat cheese, cream, extra-virgin olive oil, butter, and chocolate on a daily basis, but in small amounts. We have dessert and sourdough bread (always homemade) every day. But we exercise daily and weigh ourselves daily, so we never lose sight of how easy it is to gain the weight back.

That's who we are and what we do. We hope to get to know you as you explore the recipes on this site, and to bring a little bit of Italy to your kitchen. 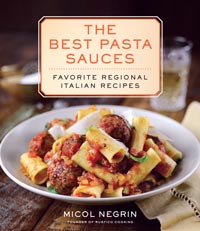 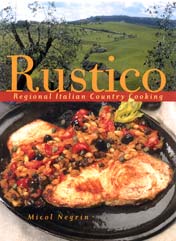 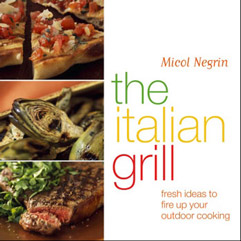 Be sure to subscribe to our blog for recipes and cooking tips!

For more recipes, info and tips & tricks, sign up for our newsletter. 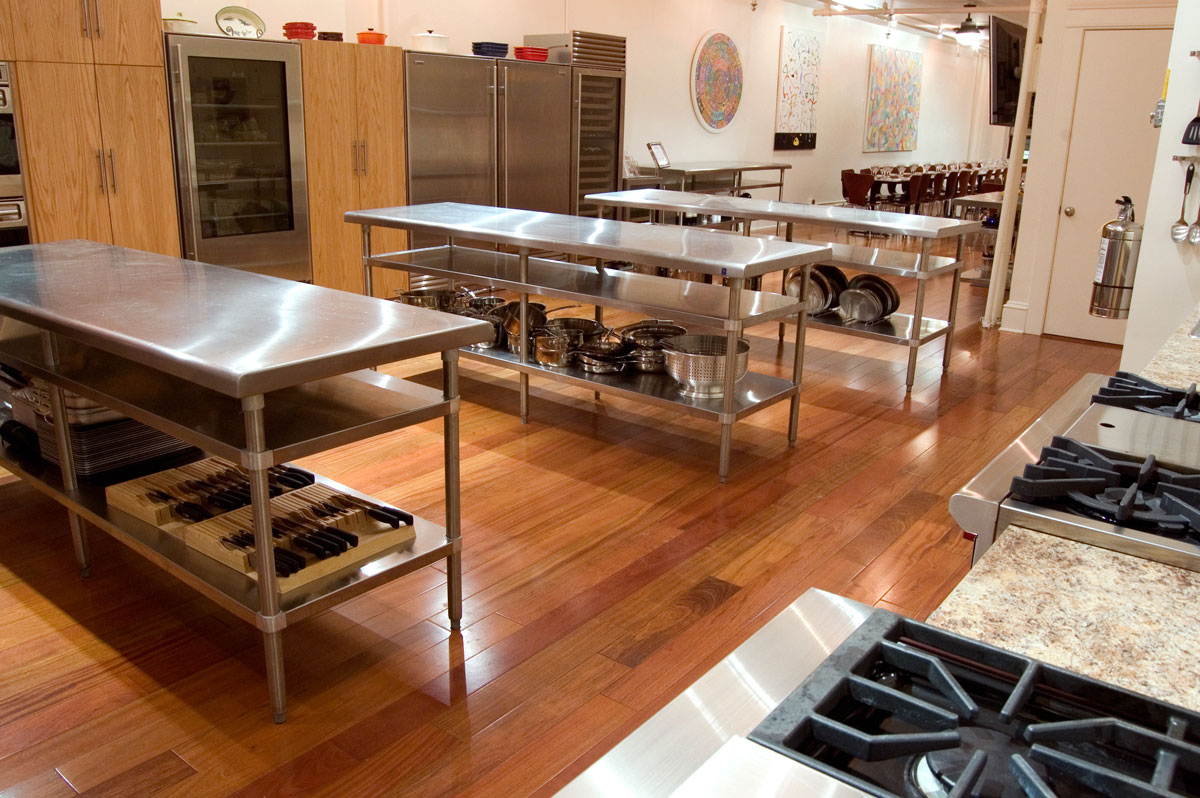 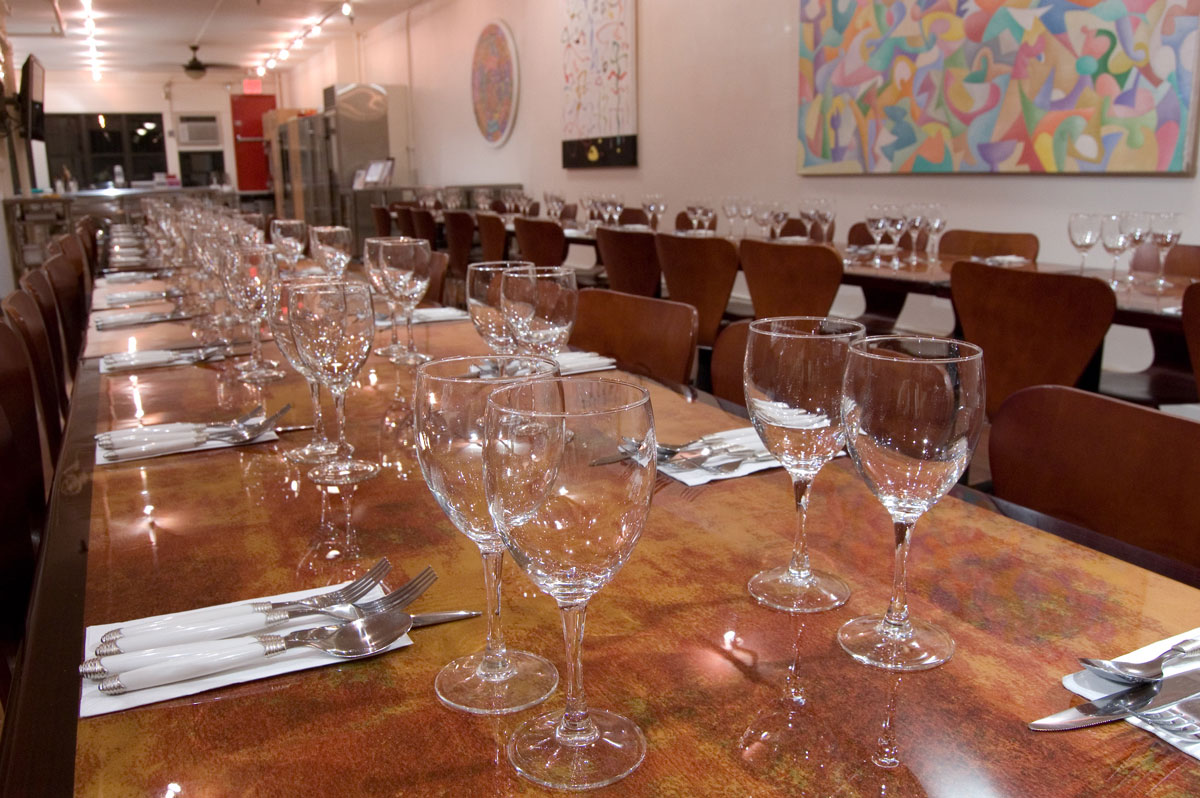 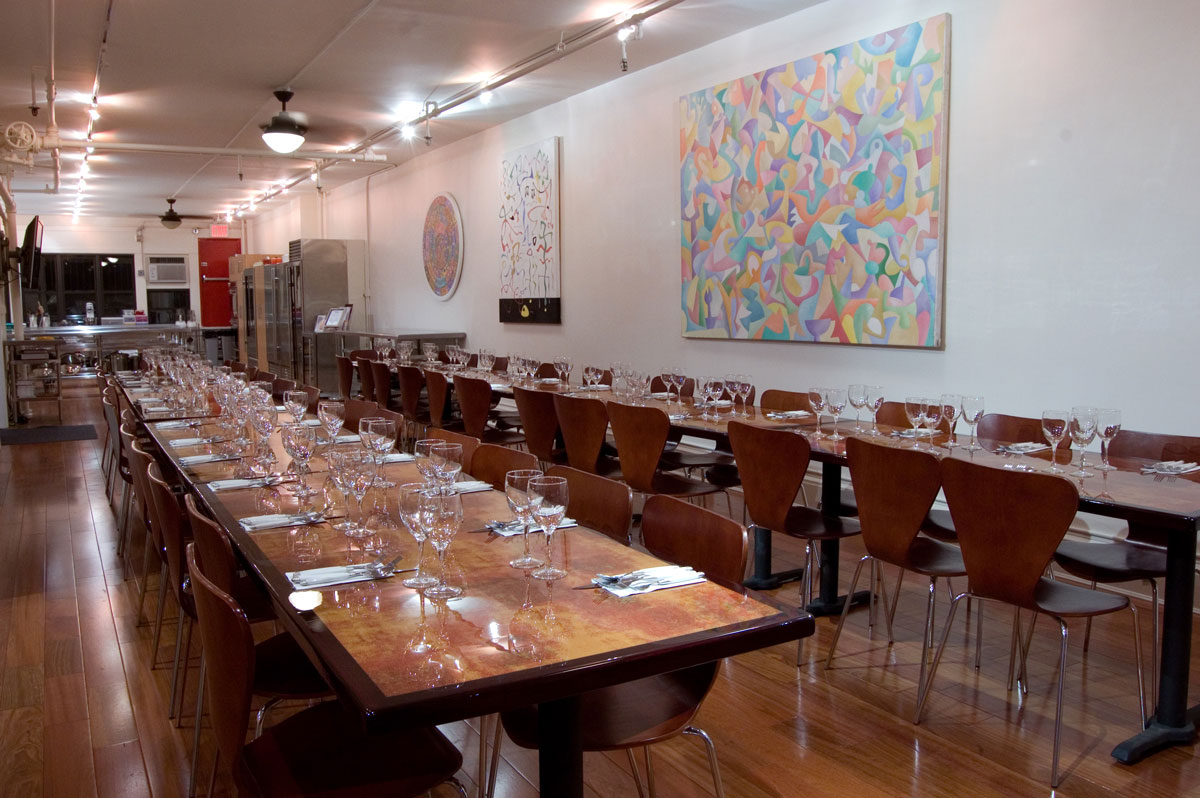 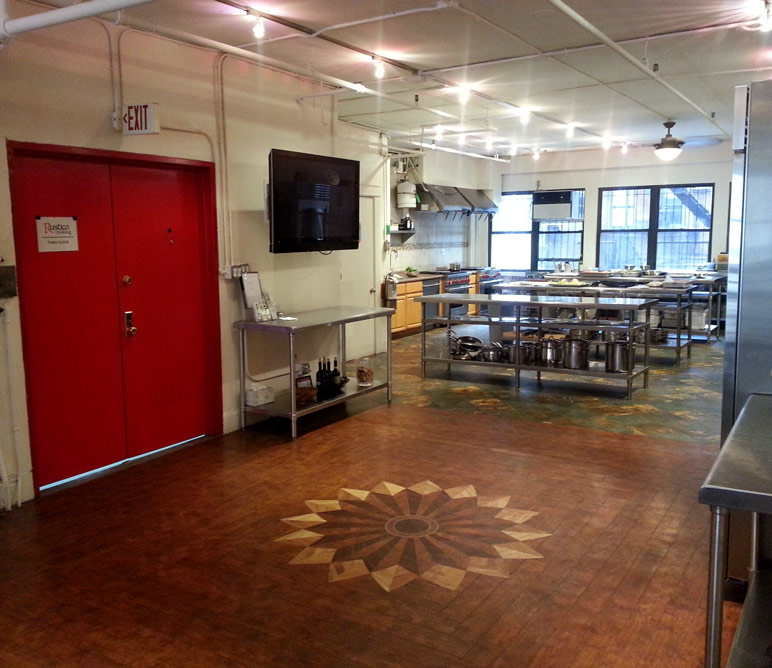 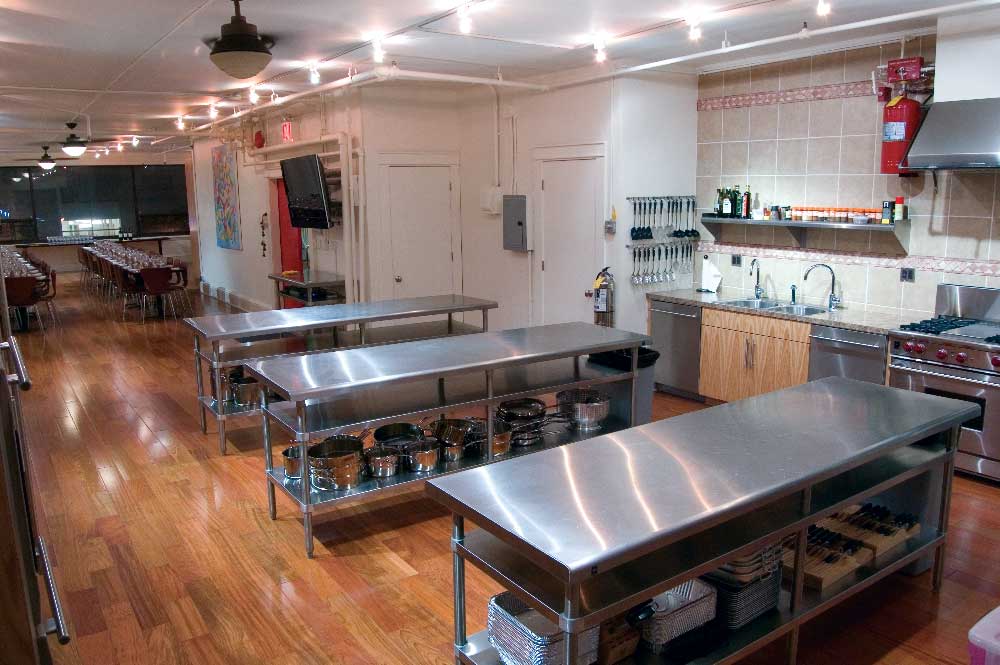 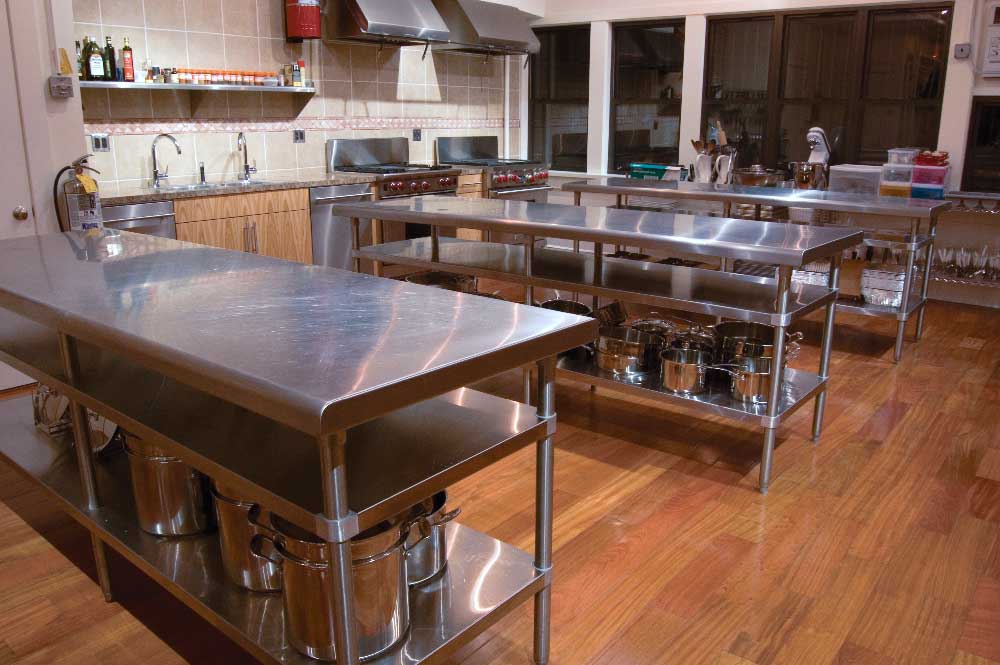 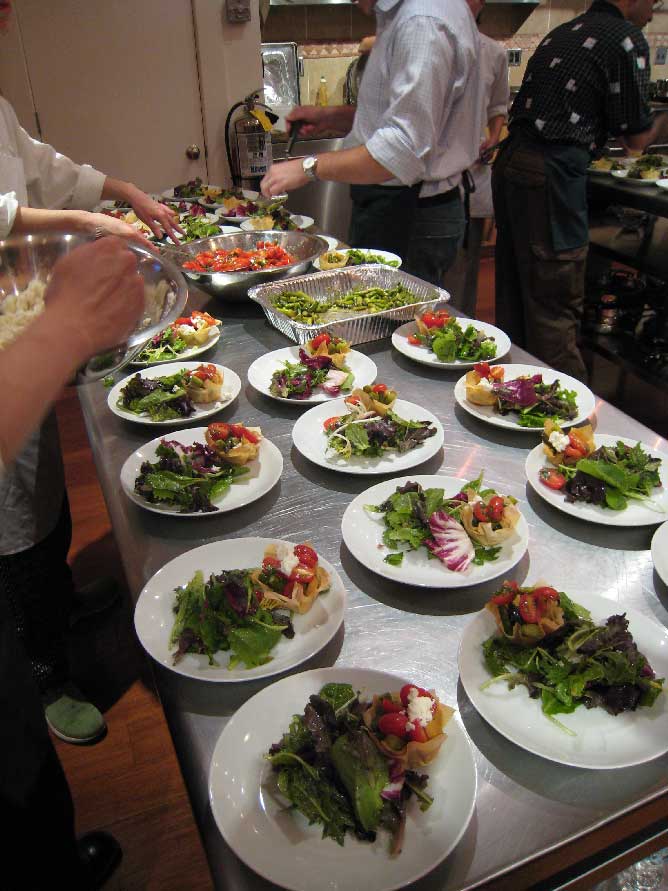 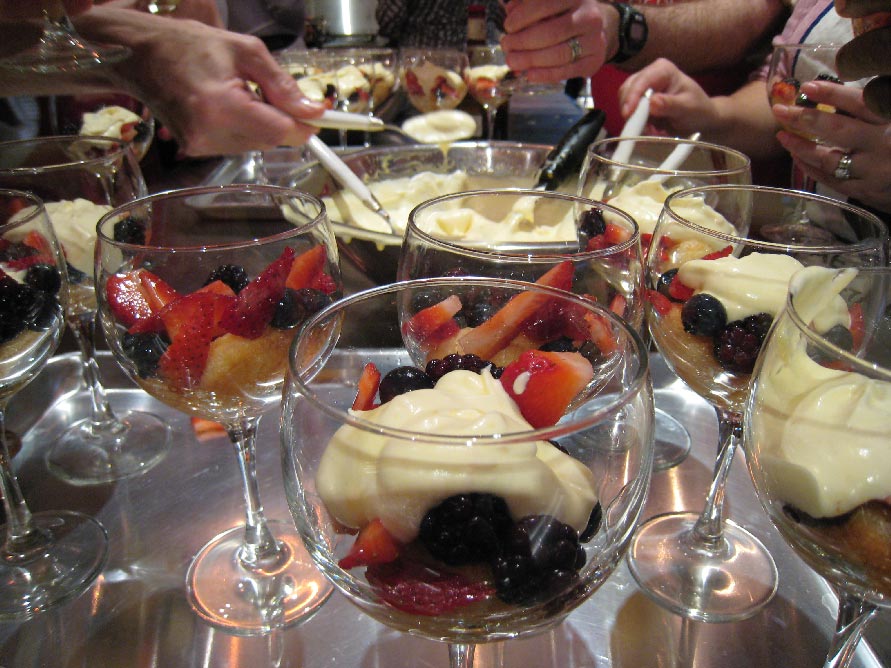